It is a yellow coloured, delicious spice obtained from Turmeric plant, it is used in flavouring a lot of food including the curry’s along with this is used as an it is important ingredient in many herbal products.

Side effects of turmeric:

Being an overall a healthy thing to consume, it does contain few side effects which are mentioned below. Such as: 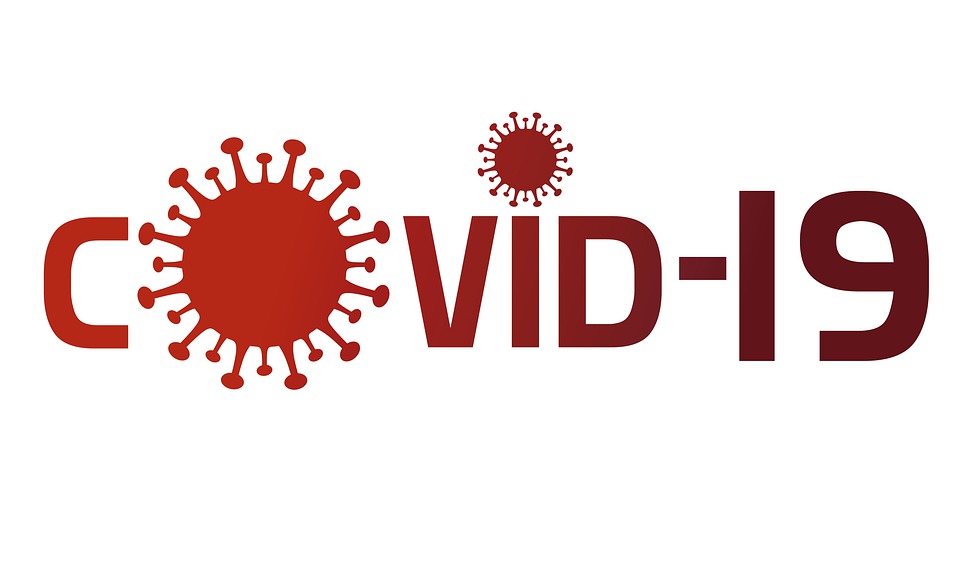