Vinayak Damodar Savarkar, called as ‘father of Hindutva’ and someone who is always questioned about his “nationalism” and the sacrifice he has done for the country. It is said that, he earned the name ‘Veer’ because of his fierce and courageous behaviour.

Veer Savarkar was born on May 28, 1996, in Bombay. He was a freedom fighter, Lawyer, writer, social reformer and institutor of Hindutva Ideology. During his lifetime, he also stood for the rights of the deprived and suppressed people of the society and raised his firm voice against it. He always opposed the idea of caste system prevalent in the slave India, as he believed that the practice was contradictory to the basic values of the Vedic culture where each and every being is respected equally.

Since his childhood he was very much inspired by the great leaders like, Lala Lajpat Rai, Bal Gangadhar Tilak and Bipin Chandra Pal. Influenced by the visionary ideas of leaders, at very young age he made a youth group named ‘Mitra Mela’ and engaged the group in revolutionary activities.

He completed his Graduation from Fergusson College, Pune and received an offer to study law in England under a scholarship. Shyamji Krishna Verma helped him to pursue his studies from England. He there studied at Grey’s Inn Law College and stayed at the ‘India House’, it was the student’s residence at North London. There he inspired his fellow Indian students and formed an organization named ‘Free India Society’ for the Freedom of India. 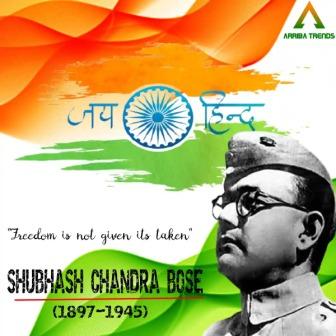 A book written by Veer Savarkar named ‘The Indian War of Independence, 1857’ described his views on India’s struggle and indicated that the Indian Mutiny of 1857 was the first expression of Indian mass rebellion against British colonial rule. Even though Britishers very soon banned the book but it succeeded to inspire the Indians to strive for their freedom struggle.

After that, he came in the eyes of the Britishers. On 13th March 1910, he was arrested by the British police and was sentenced to 50 years of imprisonment. He was sent to the Andaman and Nicobar Island on 4th July, 1911. It is said that, in Cellular Jail “Kaala Pani” he was heavily tortured, despite this he inspired his fellow prisoners to live up the dream of free India and continued his passion of writing.

During his imprisonment, he also wrote an ideological pamphlet known as Hindutva: Who is Hindu?, which was later on published by the Savarkar supporters. He wrote Book ‘Kale Pani’ in which he described his struggle of Indian Independence during his imprisonment. Being a passionate writer, he wrote nearly 38 books in his lifetime for example Hindutva, 1857 Che Svatantrya Samar, Kale Pani, Londonchi batamipatre, Joseph Mazzini, Savarkaranchya Kavita etc. 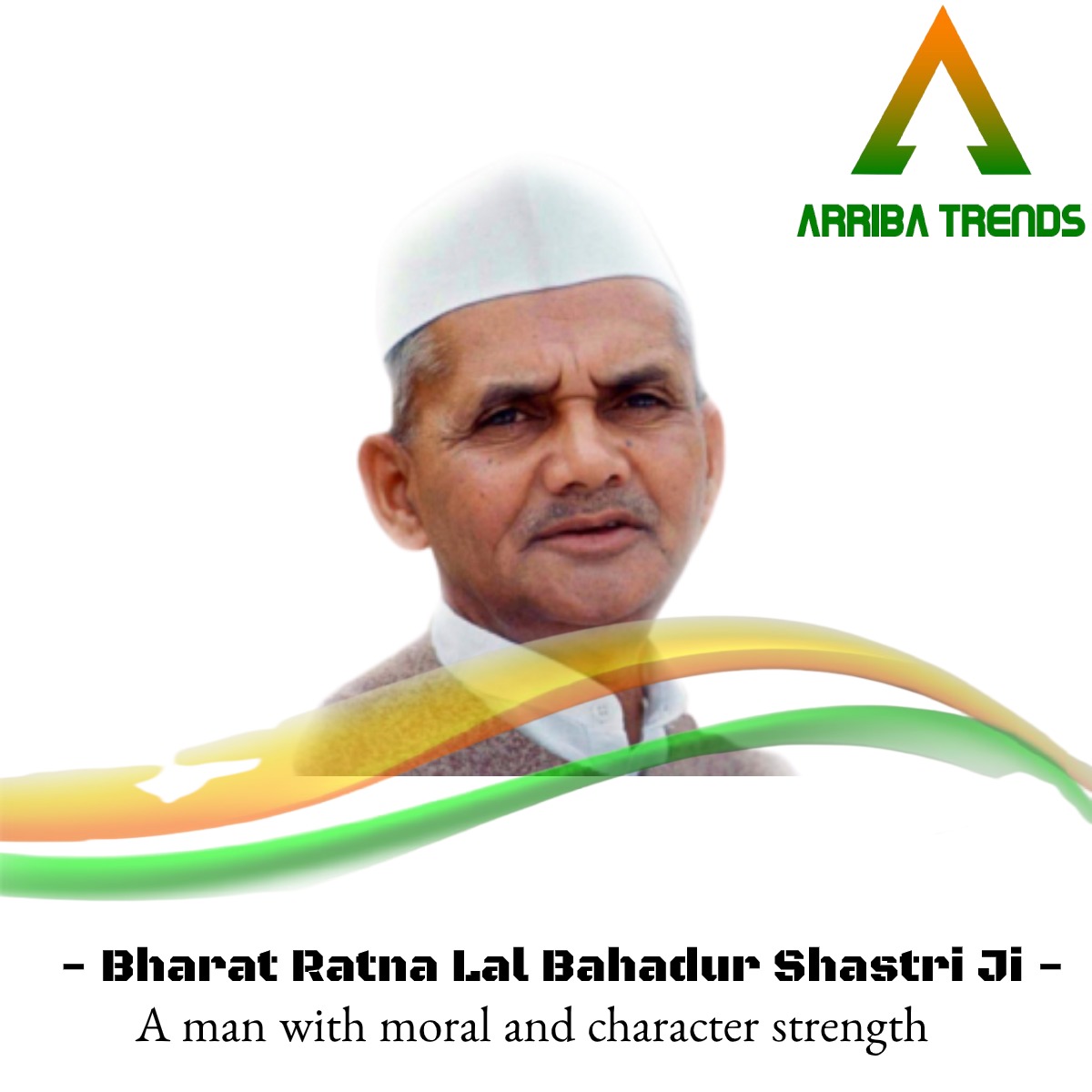