Guru Gobind Singh ji was the tenth Sikh guru, one of the great warrior, philosopher, and a spiritual master. There is not proper information about his date of birth, but according to the Nanakshahi calendar his birth date falls in between either December or January. He was the son of Guru Tegh Bahadur and was born in Patna, Bihar, India.

His father Guru Tegh Bahadur gave up his life protecting religious freedom. Following his father’s footsteps at a very young age of nine years, Guru Gobind became the tenth and the final Sikh guru. He continued his education even after he became the tenth guru, which includes warrior skills (i.e. martial arts, horse riding, and archery). 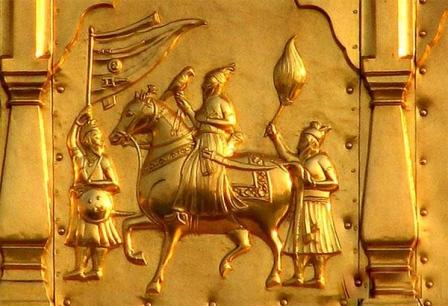 Guru Gobind Singh ji founded the Khalsa on March 30, 1699 it is used to denote the body of initiated Sikhs and the community of all Sikhs. In khalsa the name of every follower ends with the surname Singh, which means Lion. The five k’ s of khalsa include Kesh(hair must be uncut), kara(to be worn for self restraint), kangha(wooden comb that symbolizes cleanliness), kacchera (knee-length shorts that a Sikh must wear for showing readiness to go on battle) and kirpan (sword for defense) .

Guru Gobind called himself ‘slave’ or servant of God; he was a man of great intellectual thoughts. He declared the Guru Granth Saheb, the Holy Scripture as the permanent guru of Sikhism. He devoted his whole life protecting his people and country and lost his 4 children while fighting battle. He always uses to think of humankind and used to give teachings that can change an individual. 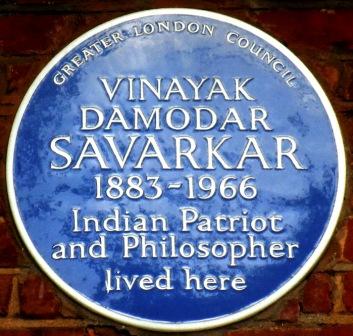 Some of his beautiful and meaningful lessons that he gave are: 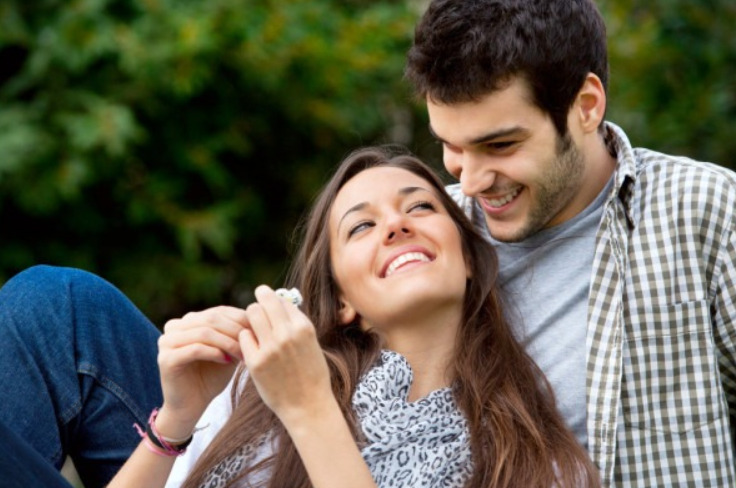 When does a heart attack occurs?

Why our body needs Proteins?