A fresh herb, mint is used as an ingredient in a lot of Indian dishes. It is used to flavour curd and garnish curries. Considering mint health benefits, a lot of beverages such as tea and alcoholic drinks, sauces, salads and desserts are made using mint. It not just makes food delicious and refreshing by enhancing the flavour and smell but also provides a lot of health benefits. 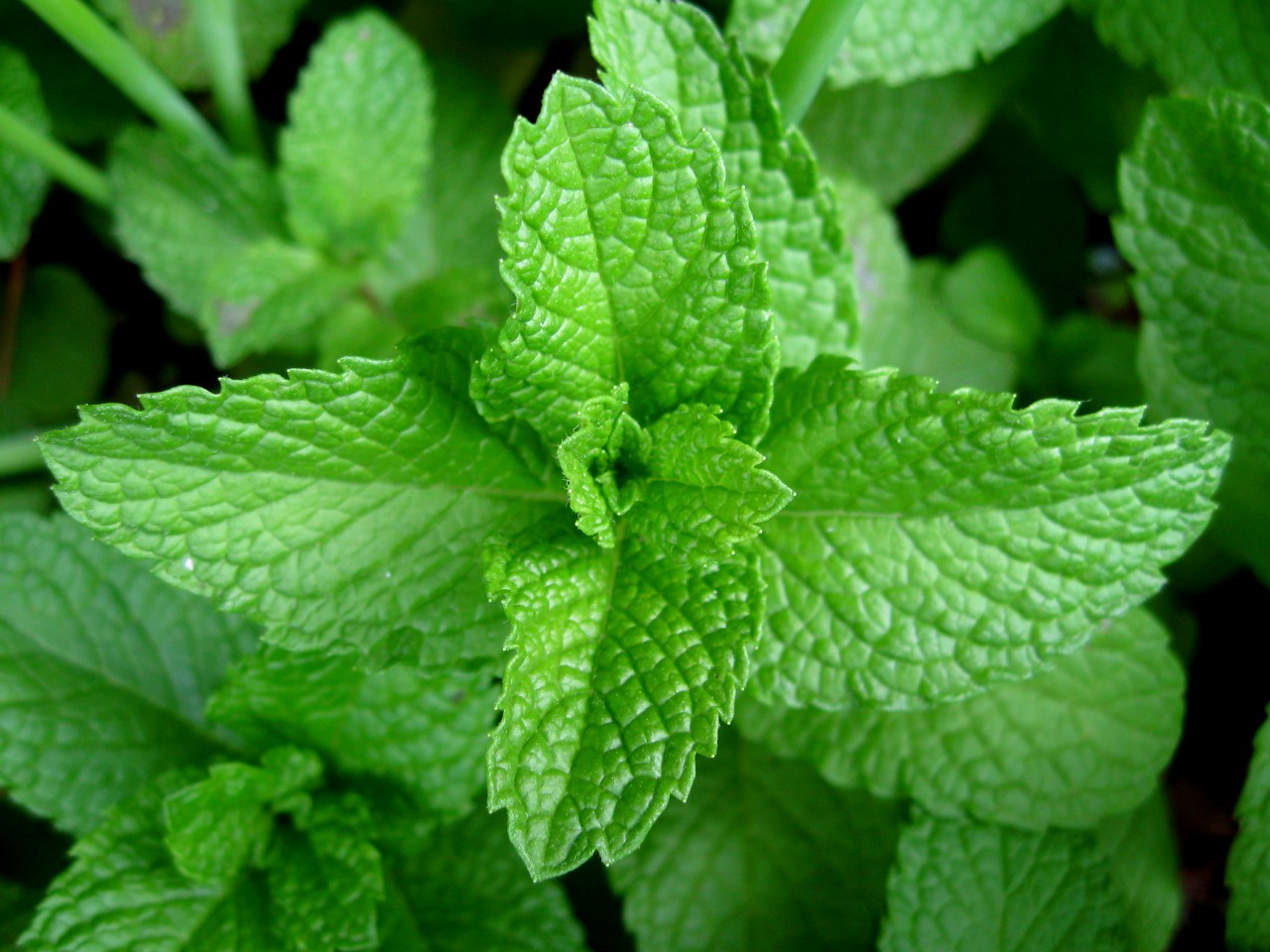 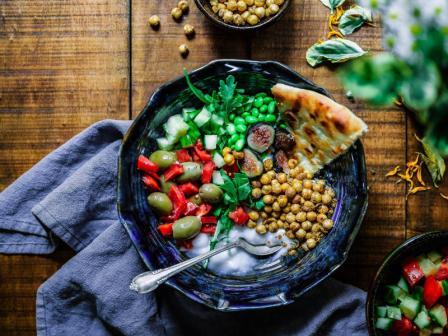 Why our body needs proteins?

Side effects of eating Mint:

Mint as such has no harms, but inappropriate consumption of peppermint oil can cause a lot of uneasiness such as: 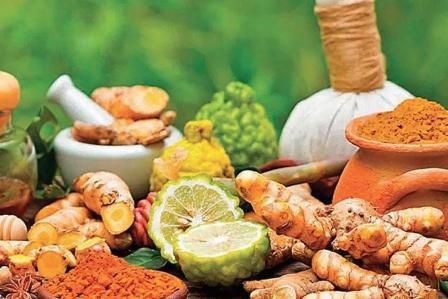