World Suicide prevention Day or The World suicide survivor’s day is observed annually on September 10 to raise awareness of the subject of suicide and the actions taken on a global scale to prevent such tragedies. The International Association for Suicide Prevention (IASP) collaborated with the World Health Organization (WHO) and the World Mental Health Federation (WFMH) hosted the first-ever World Suicide prevention Day in 2003. In 2011, roughly 40 countries held suicide awareness month events to mark this occasion.

The first WHO World Suicide Report was released in 2014 entitled Preventing Suicide: A Global Imperative, focusing on suicide prevention and making it a top priority on the global agenda for public health. 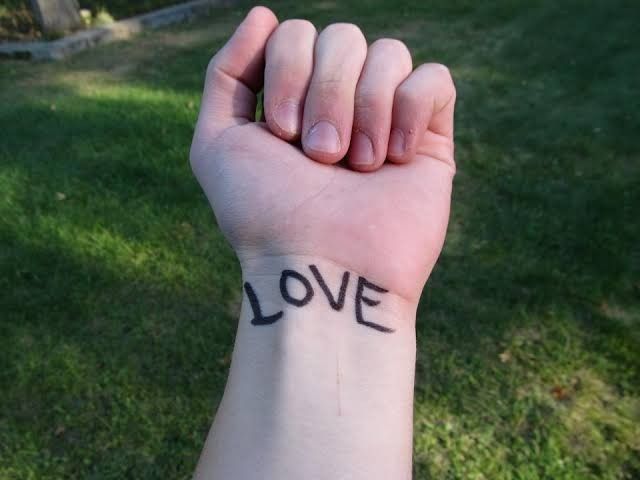 It is often a combination of genetic, psychological, social, cultural, and other risk factors, in addition to the experience of loss and trauma that can wreak havoc in the lives of individuals. Not just those who take their own life but also those around them. The observance of World Suicide Prevention Day emphasizes that by adopting a multi-level and coherent approach, each individual can work towards suicide prevention.

Even the smallest members of society can play a massive role by engaging in conversation, educating themselves and others about the causes and warning signs of suicide. Most importantly, maybe even the simplest compassion gestures can help save a life.

This isolation has come with months of social distancing and the shear stress of navigating through life while people worldwide are suffering from a dangerous virus. These circumstances have a stir worldwide, making this the most imperative time to focus on preventing suicide.

How Can We Help Our Loved Ones Who Are Depressed?

As we have come to know that every year on September 10, the World Suicide Prevention Day is being observed to make people understand the need to raise suicide awareness. Together, a small step can change that. So let us go ahead and help each other to raise awareness about suicide prevention.

All you need is to take care of the ones around you and get to be with them so that they feel happy and comfortable. Be happy and keep your loved ones happy.  The ongoing pandemic has created a worldwide environment, particularly with the economic downturn, that is tough and incredibly harmful to mental health.