History was created by the Elon Musk’s company SpaceX as the company has sent 4 ordinary people to space for the first time ever in the human history. The Folker 9 rocket was launched from NASA’s Kennedy Space Research Center in Florida, and the Dragon capsule separated from the rocket after about 12 minutes. This capsule will orbit the Earth at an altitude of 575 km for 3 days.

After 12 years, that is, for the first time since 2009, man has reached such a height. In May 2009, scientists went to an altitude of 541 km to repair the Hubble telescope, but today the common man has reached 575 km. Although the International Space Station is frequently visited by the astronauts, but it is at an altitude of 408 kilometres, which is one and a half hundred kilometres less than today’s distance. 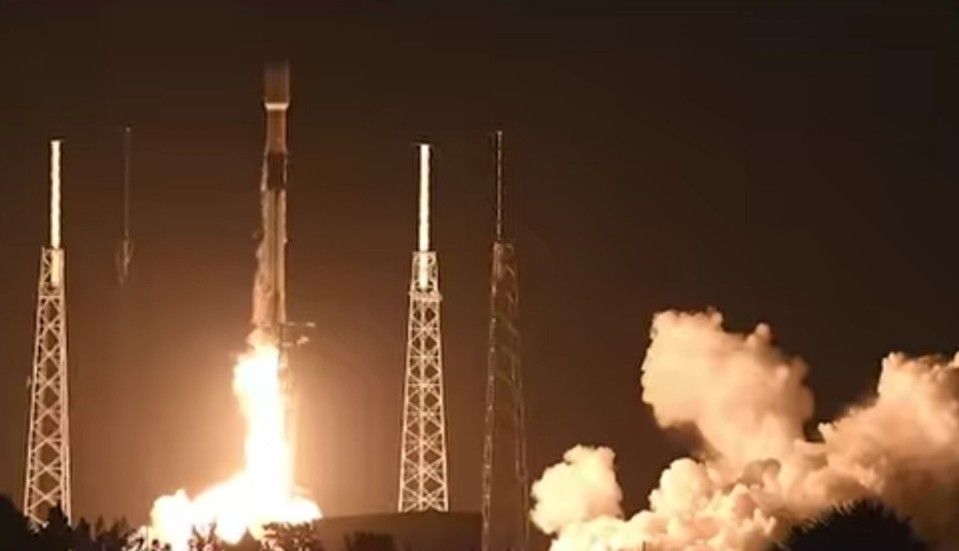 Billionaire common man in the space

2) Haley Arcano : The 29-year-old cancer survivor is the youngest American citizen to go into space. She had bone cancer which was cured and today she is the medical officer of this mission.

3) Chris Smbrowski : 40-year-old Chris has been a pilot in the American Air Force and went to the Iraq War. Currently, Chris is working in an aerospace company.

It is a crew of non-professional astronauts orbiting the Earth and going into Earth’s orbit. For the first time the common man has gone into the Earth’s orbit with a spacecraft. The four members of the mission have never gone to space before, after 5 months of training, these people were ready for the mission.

Through the Inspiration 4 mission, funds are to be collected for the Children’s Research Hospital in Tennessee, USA. Commander Jared Isaacman wants to raise a total of $ 200 million and for this he himself will donate half the price. Cancer awareness will also be increased through the mission. Along with this four members of the mission have also been given different human values ​​namely Leadership, Hope, Inspiration and Prosperity.