Very soon you will be able to see hybrid flying car in India. This will be Asia’s first flying car which will be launched in India. Hybrid flying cars means that it can not only be driven on the roads, but it can also be moved from one place to another while flying through it.

Civil Aviation Minister, Jyotiraditya Scindia tweeted that he has been introduced to Asia’s first hybrid flying car model made by Chennai-based start-up Vinata Aeromobility. Along with this, Jyotiraditya Scindia has also said that once it is launched in the Indian market, people can not only transport through it but, it can also be used for the cargo shipments along with the medical emergency services throughout the country. 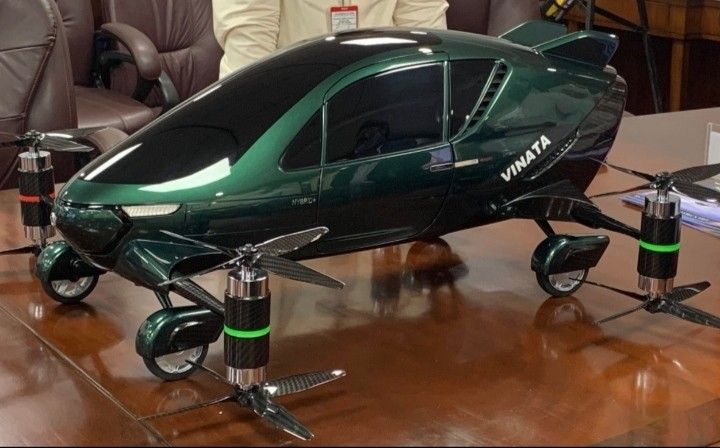 How will India’s flying car be

This flying car is made by Vinata Aeromobility, a start-up company based in Chennai. It will be showcased for the first time on 5th of October at the world’s largest Helitech Exhibition in London.

It is being said by the company that its experience is going to be much more incredible. This car will be equipped with many modern resources, which are made possible with the use of artificial intelligence techniques. It will be very hassle free to operate this machine. Along with this, luxurious facilities will also be seen inside it. Apart from this, visually appealing exterior, GPS tracker and an advanced entertainment system will also be seen in the car.

The weight of this car is 1100 kg and its take off weight will be 1300 kg. Its special feature is Vertical Take off & Landing. It has a cruise speed range of 100 to 120 km/h and it is capable to drive through 2 passengers in it.

If we talk about its maximum flight time, then it can fly for around 60 minutes. It can go up to a height of 3000 feet and at the same time the company also says that it is much more sustainable to run because it can be operated with the help of biofuel.

It is propelled by Distributed Electric Propulsion. Distributed electric propulsion means that it has multiple motors and propellers inside it. With the help of which if one engine fails, the other one will be activated immediately. Because of which it is being said that its ride is going to be the safest possible at the current times. 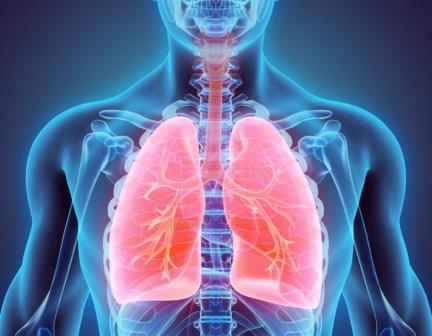