Continuing the importance of numbers in astrology, let us now briefly discuss the astrological aspect of the relationship between numbers and the planets.

Our life runs through 3 means – body, mind, and soul. It is impossible for an individual to be born without any of them. Similarly, in astrology, planets are also divided into these 3 categories. 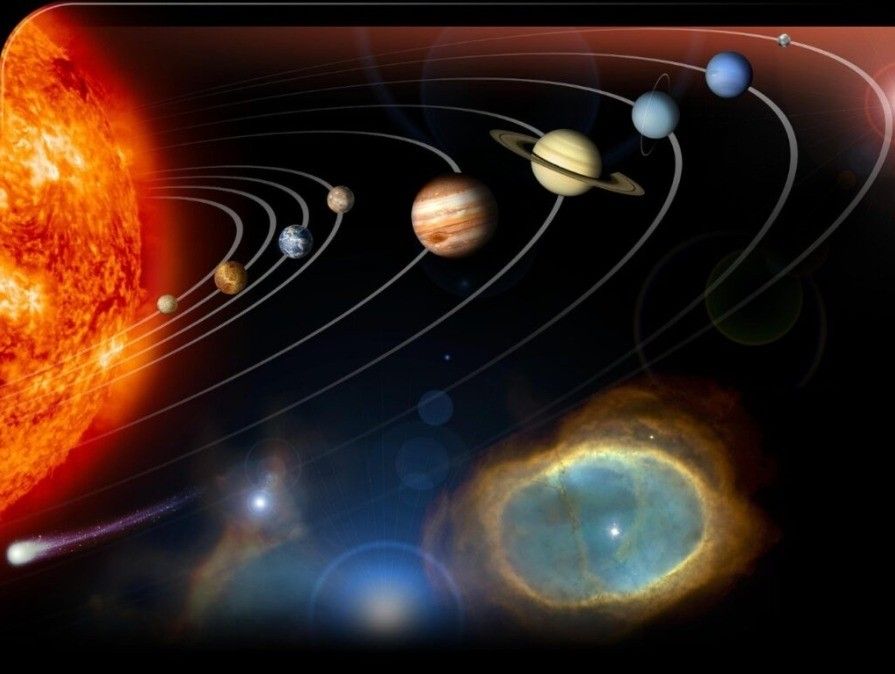 Let us now discuss some features related to numbers and the planets in astrology.

Significance of ‘numbers’ in Astrology