Astrology is a pseudoscience which derives information about human behaviour from the formation of celestial bodies and changes in their movement.

Simply saying, it is the prediction of terrestrial events by observing the celestial bodies. In India particularly, Horoscope is a major part of Astrology. Studying it helps find the traits and idiosyncrasies of people and the events that might ensue in their life.

In ancient times astrology was a scholarly science along with medicine, alchemy, astronomy etc. Many astrological references can be found in the works of a famous playwright William Shakespeare. Even though astrology lost its importance after the 19th century, it still continues to be widely accepted by many, across the world. 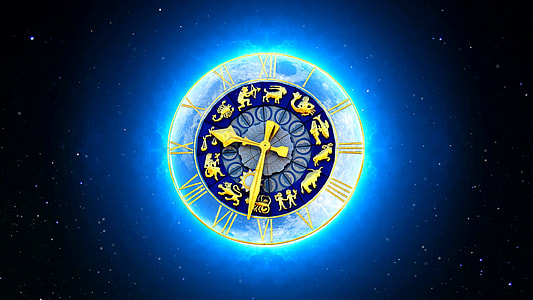 The facts regarding the origin of Astrology are a little obscure. But studies have found that a particular form of astrology was first practised in the 1st dynasty of Mesopotamia that ruled during 1950–1651 BCE.

In India, Vedanga Jyotish ( vedic astrology ) dated 1400 BCE to the final centuries is the most ancient document available on Astrology. Many prominent scholars of the time have contributed in the document. Similarly many other civilizations and dynasties across the world contributed in the development of Astrology.

It was widely prevalent in China, Egypt, Babylonia etc. In fact it is believed that Alexander’s conquest of Rome and Greece helped in spreading astrology in those parts of the world as well.

Astrology answers works on the principles of deriving knowledge about one’s own self by connecting it with the universe. The time that one is born the universe takes its own peculiar form. The stars and other celestial bodies are placed in a particularly unique way. And it is a prevalent belief that the best way to connect with oneself is to connect with nature.

Astrology works on this very principle and helps in finding the impact of the relationship between earth and universe on one’s life.

Astrology isn’t a way to change your life, it’s a way to bring awareness that’ll help you in making informed choices.

When does a heart attack occurs?

Why our body needs Proteins?