India’s story of development is being written by various forces toiling day and night, one such force is the youth of the nation who is spearheading the challenges with its innovative business models. Today India is proud of its young self made billionaires who made their dreams come true at a very young age and at the same time emerged as the source of inspiration for the youth of the nation. 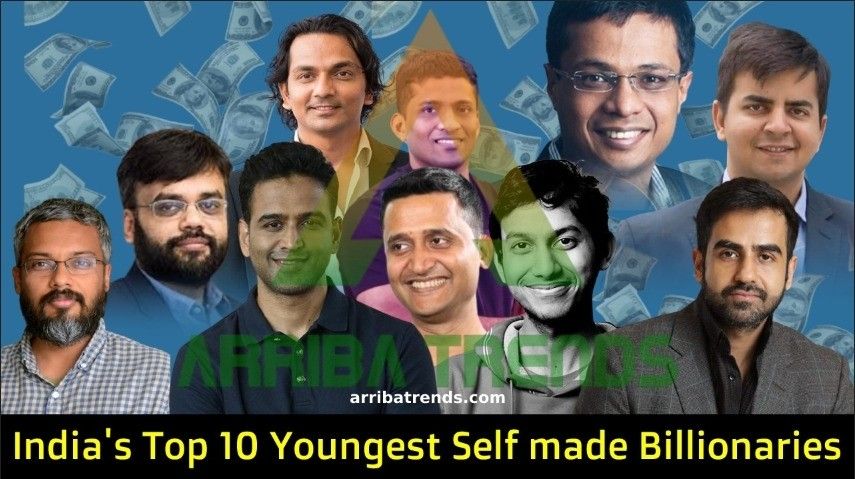 With the adoption of latest technology, the transforming Indian economy is witnessing an upsurge in the list of India’s youngest billionaire who are ready to scale up their business on the global level. Below is the list of top 10 youngest such self-made Indian billionaires who had inspired the nation with their innovative business models and are approaching success to move on from local to global market.